A new initiative by TAG cuts off major advertising on piracy apps in an effort to stop digital piracy, but will it really work to shut sites down?

Remember in the Sixties, when governments banned advertisers from supporting pirate radio stations? Confident that cutting off pirates’ resources would result in their demise, fans were also banned from donating towards or supporting pirate stations with food, fuel or gifts. The act made a dent in pirate radio, but ultimately it was the mainstream stations’ resigned inclusion of pop and rock music to their daily playlists that got people listening.

What can be done

The same methodology is being tried against digital piracy today, as TAG, an advertising industry partnership that works towards eliminating fraudulent ad traffic and promoting brand safety, has launched a piracy app blacklist tool. TAG is tracking piracy apps on the Google Play Store and The App Store, logging them in a blacklist to recommend that marketers don’t run ads on the infringing apps. It makes sense, given that piracy sites enjoy profit margins of 90-95% for advertising because they don’t pay for the content they host.

Similar to the 2014 anti-piracy initiative by UK police, a classified blacklist which resulted in a 12% decrease in major companies’ ads on piracy sites, the tool by TAG moves to target piracy apps. Mobile apps used to illicitly stream video media are growing in popularity; a study by creative agency Anatomy of 2,500 American Millennials (aged 18-24), showed that of the 69% that pirated video content on a regular basis, 41% said they used mobile apps to stream pirate content. It’s an inevitable trend in the age of the smartphone, but what does it mean for piracy?

Which are the challenges

For one thing, piracy through apps is difficult to clamp down on. Google Play Protect, the Android app security system, vets apps for violation of Android policies, including copyright infringement. Apple’s security team, too, checks apps before allowing them onto the App Store. Inevitably, though, apps stealing original content, be it music, videos or web copy, creep through. Both app stores take down apps reported as infringing, but apps already installed on devices are not remotely removed. This means that piracy apps can continue to host infringing content for huge numbers of users, without risking further penalties.

These types of apps have seemingly escaped the net, but in most cases they can only continue to run through advertising. In this TAG hopes to find and destroy piracy apps, by cutting off their resources. However, a 2015 study by TorrentFreak revealed that on piracy sites (and we can infer, piracy apps), major advertisers are “few and far between”; TAG’s efforts are addressing a problem that is unlikely to even be present. In addition to this, with high traffic, piracy sites will invariably find advertisers. Instead of major ads, those seen on piracy sites tend to include annoying pop-ups, scams for making money online and apps with popup messages that are increasingly difficult to get rid of. They are highly detrimental to user experience, and even present risk of malware.

Because of this, millennials are turning to ad blockers. Ad blockers like AdBlock or uBlock, available for desktop and mobile, filter content so that users can surf the internet without seeing ads. There is a link between piracy and ad blocking; the study by Anatomy found that 69% of young ad blocking users pirate media on a regular basis. And ad blocking is hugely popular; eMarketer found that 1 in 4 Americans block ads online. It should not be overlooked, however, that software AdBlock’s default service works to support websites that use non-intrusive advertising, displaying ads that conform to its guidelines in order to make advertising beneficial to a user and not annoying.

Thus a huge source of potential advertising revenue is essentially lost, and a portion of the web where market-influencing millennials are often found almost entirely untapped by marketers. The reality of the situation is that piracy sites and apps will always find advertisers somewhere, and therefore piracy is unlikely to be affected by TAG’s latest endeavour. Media companies would better place their efforts in finding solutions to quickly take down websites, links and apps that infringe their content, especially strategies that can take down huge volumes of links simultaneously. In this, content media piracy will become an endeavour and not just a matter of a quick search in the App Store or on Google, and Millennials will be more likely to turn to legal alternatives. 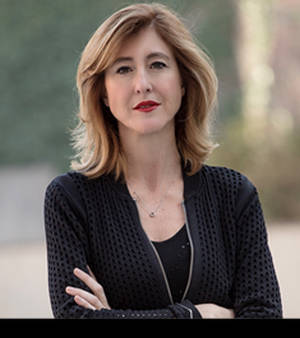 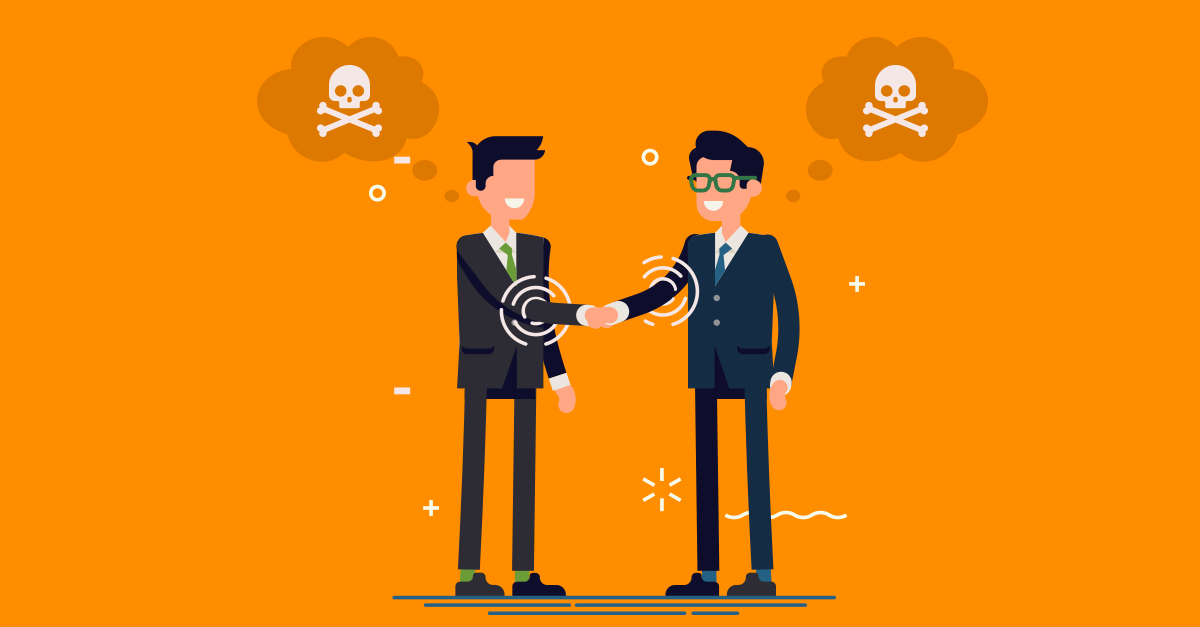