The difference between counterfeits and replica goods

Counterfeits and replicas have always troubled the world of commerce. The OECD’s 2019 report gives context to the extent of this challenge by revealing that trade in such goods accounts for 3.3% of the global trade. While there is a huge difference between counterfeit and replicas, people tend to use the terms interchangeably, and there appears to be a vague line between the two.

What are replica goods?

Replica goods are considered to be legitimate copies because they do not bear the branded product’s trademark. So, while a replica might have the same feature and functionality of a famous or branded product, it usually carries a different symbol or logo which is admittedly similar to the famous one.

As a result, they are not outrightly illegal.

Replica goods can be created to look similar to branded items in many various categories including but not limited to:

While various online platforms aid deals in replica goods in different categories, brand owners in the fashion industry are having an exceptionally hard time with Reddit’s replica communities.

What are counterfeit goods?

Counterfeit goods can be defined as copies or imitations of a product that are intended to be taken as authentic and genuine in order to deceive a person.

Simply put, counterfeit goods are fake products that are made of cheaper substandard quality and are being sold under the name and trademark of another brand without authorization from the brand owner.

As a matter of fact, trafficking in counterfeit goods is criminalized and punishable under 18 United States Code, Sec 2320.

A core feature of counterfeit goods is that there is always the malicious intent to deceive and mislead buyers into believing that the product is authentic when it is actually the exact opposite. They are passed off as the genuine product. Therefore, counterfeit goods violate the trademark and other intellectual property rights of the owner of the authentic brand.

Counterfeiting further embraces the associated elements of copying the labeling, packaging, or any other expressive features of the genuine product.

Counterfeiters thrive because the counterfeit goods are sold at high prices far beyond the production cost, and unsuspecting buyers are willing to pay because they think they are buying the genuine product at a somewhat lower price.

Counterfeit goods are made in various categories of products such as:

Counterfeit goods adversely impact brands, the users of the items, and even the environment. Their adverse effects are experienced in the following ways:

The difference between counterfeit goods and replica goods

Having gotten a solid understanding of what counterfeit goods and replica goods are, it is only appropriate to consider what sets them apart.

The differences between them are:

Both counterfeit goods and replica goods are seemingly endless intellectual property infringements that are prevalent in ecommerce. However, Red Points can help.

Thanks to our proprietary recognition technology, Red Points functions as an online watchdog by scouring search engines for data such as text, manipulated or unaltered images to detect counterfeit goods and replica goods posted for sale.

These red flags are then pointed out to the brand owner to decide if they want to enforce their rights.

To get a comprehensive idea of our services and unique methods, you can download our brand protection product guide. 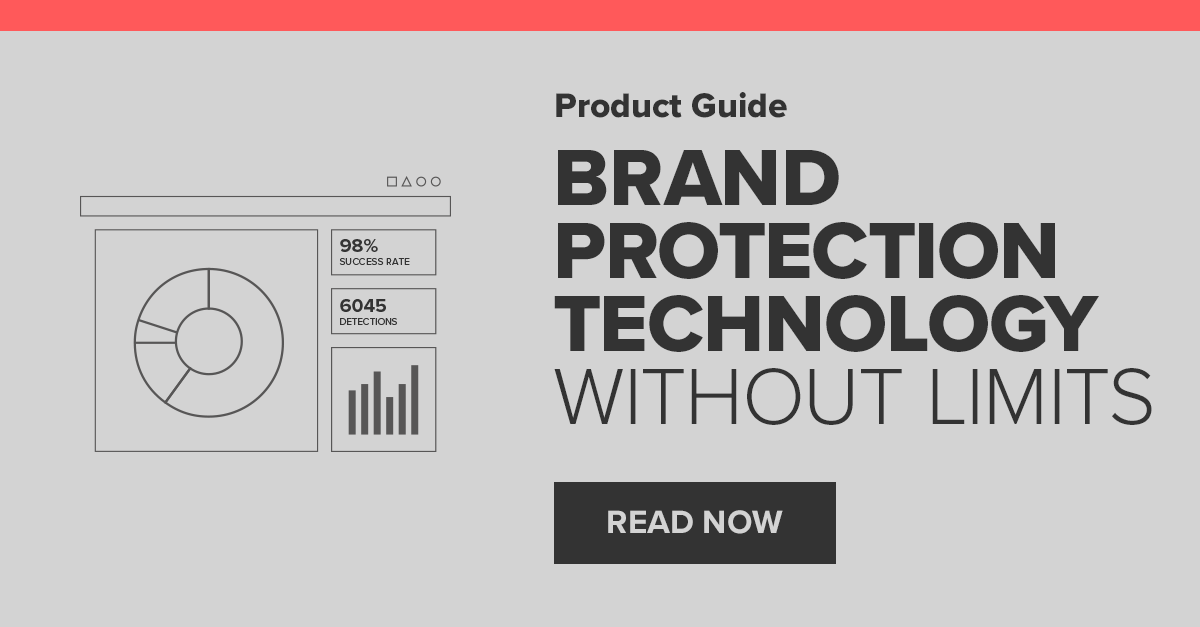 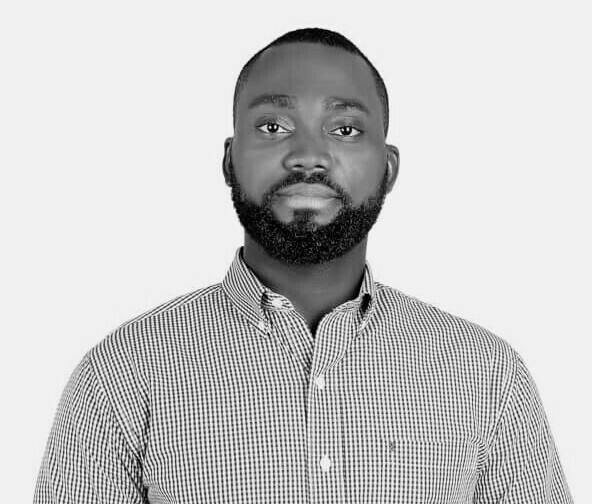 Bright Ewuru is a lawyer and a natural IP enthusiast. A 2016 graduate of the Nigerian Law School, he is also a certified content marketing consultant and freelance writer in the niches of law, legal tech, and e-commerce.

How to do a Trademark Search and Why

A Bitter Pill to Swallow: Fighting the Fake Pharmaceuticals Online