Shanzhai 101 - How to scam an industry out of billions

If I mention Chinese counterfeit technology products, what do you imagine? Your mind might jump to comically poor knock-offs, like the ones below. Would you have imagined an immense network of highly professional manufacturers? An industry leading the charge in East Asian innovations? If not, you should probably make yourself aware of shanzhai.

Shanzhai is China’s grassroots manufacturing ecosystem. But it goes far deeper than that. As Wade Shepard explains, shanzhai refers to “China’s massive copycat industry and the unique network of design and manufacturing that sprouted from it.” The word essentially means ‘fake’, but not as a synonym of ‘rip-off’, as you might imagine. It’s more comparable to tinker; the plucky ability to create a product with what few resources you have.

Shanzhai has a historical significance. It translates literally to a hideout for bandits and alludes to rebellion against the emperor. It should be no surprise that shanzhai is a source of some pride for the Chinese.

Business in China, especially manufacturing, is different to the West. Consider their relatively recent move away from a collectivised communist system. The sentiment of sharing is still alive in many ways. When we look at shanzhai, this mentality returns as a core value, along with risk-taking, industriousness and grass-roots development. So we can forget respecting intellectual property. If a product has no service protecting their brand, they will be at the mercy of counterfeiters.

Evading the authorities is as key a part of shanzhai as it’s ever been. What's different now is that the outlaws’ sanctuary has become a sprawling empire. The practice covers many thousands of factories, design houses and product distributors which work together, with interconnected communication. After forty years of shanzhai, the rip-off merchants have become innovative and powerful market leaders. The spirit of the bandit lives on.

So let’s take a look at a Shenzhen, a city in the south of China, to see shanzhai in action.

Shenzhen, the city of knock-offs

In nondescript buildings, unbranded and unnamed, thousands of workers are hidden away in secret factories, blending in seamlessly with the rest of the Shenzhen suburbs. Here, they make every conceivable type of product. Hood ornaments, sex toys, speakers, and hoverboards are all available, and it’s mostly a forgery. 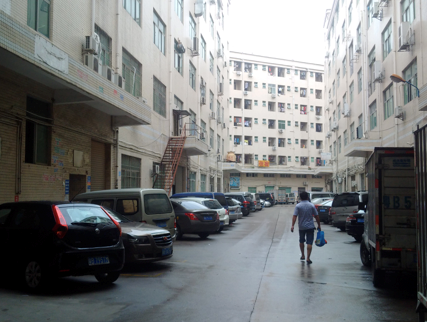 The workers arrive in the morning and are handed the instructions of what they’re going to make on that day. They read through the sheet, put their heads down and get to work. Tomorrow, they may get a new instructions sheet and an entirely new product to make.

The scale of these operations ranges enormously. You can find a lone worker manufacturing with an induction mold in their basement, all the way to someone watching over a giant factory making $40m per month. Furthermore, due to the cooperative nature of shanzhai, these projects are all interconnected. They share their knowledge and the methods to improve production.

These workers are often extremely talented. So much so that an image of an item is often all they need to produce their own version of a product. Many of them have experience working in legitimate Chinese factories. And they've brought their expertise over to shanzhai.

So, where do these products go once they're finished?

To call Huaqiangbei an electronics market is to truly understate its size. This place has been dubbed the "Silicon Valley of Hardware". The south Chinese district is ground zero for China’s electronics manufacturing ecosystem. Built upon an area of Shenzhen’s old manufacturing centre, Huaqiangbei has become a colossal, sprawling market. It's a city inside of a city. If you’re interested in knock-off iPhones, SD cards or drones, this is where you go.

Wired has made a fantastic video on Shenzhen, so take a look if you want to learn more

However, Huaqiangbei is a wholesale market. It’s unusual for someone to ask shopkeepers for a single item. People generally aren’t here to go shopping for themselves. Products are churned out in vast quantities, so merchants expect to sell hundreds or even thousands of their products in a sale.

When they want to sell their wares to the consumers directly, the internet is their best friend. To see how devastating shanzhai’s strategy of copying and undercutting existing patented products can be, we needn’t look further than Kickstarter, the internet’s favourite crowdsourcing platform.

The counterfeit technology industry is experiencing a rapid growth alongside the genuine market. This can largely be attributed to shanzhai culture and the products it creates.

A report by the OECD values counterfeit information and communication technology (ICT) goods as worth $143 billion in 2013. This was equal to a third of the total worth of the counterfeit trade that year, which the OECD valued at $461 billion. The report details the extent of the problem of counterfeit consumer electronics. Tech and ICT goods today represent an enormous sector of trade. The industry is driving employment and development worldwide. So, the estimate that as much as 6.5% of traded ICT products are fake illustrates how damaging this industry to the global economy.

The report provides some information on the countries of origin of seized counterfeit ICT products. The biggest producer is, unsurprisingly, China, with Germany, Korea and Sweden following behind. The most likely points of transit include Greece, Hong Kong, Chile and Morocco.

Understanding the where, why and how of counterfeit goods is of interest here. The growing ecommerce market is providing a changing landscape for knockoff goods. The OECD report details that almost two-thirds of counterfeit technology products are shipped by postal services to fulfil purchases from retailers and end users online. Changing consumer habits are likely to cause a particular impact for small businesses. Ecommerce platforms spread awareness of popular products that can be imitated. Meanwhile, the risk of legal contention is reduced compared to infringement of an international brand.

This case is just one of many. Worldwide, online marketplaces are being flooded by shanzhai rip-offs. Creative startups everywhere are having their products stolen and the effects on businesses can be devastating. 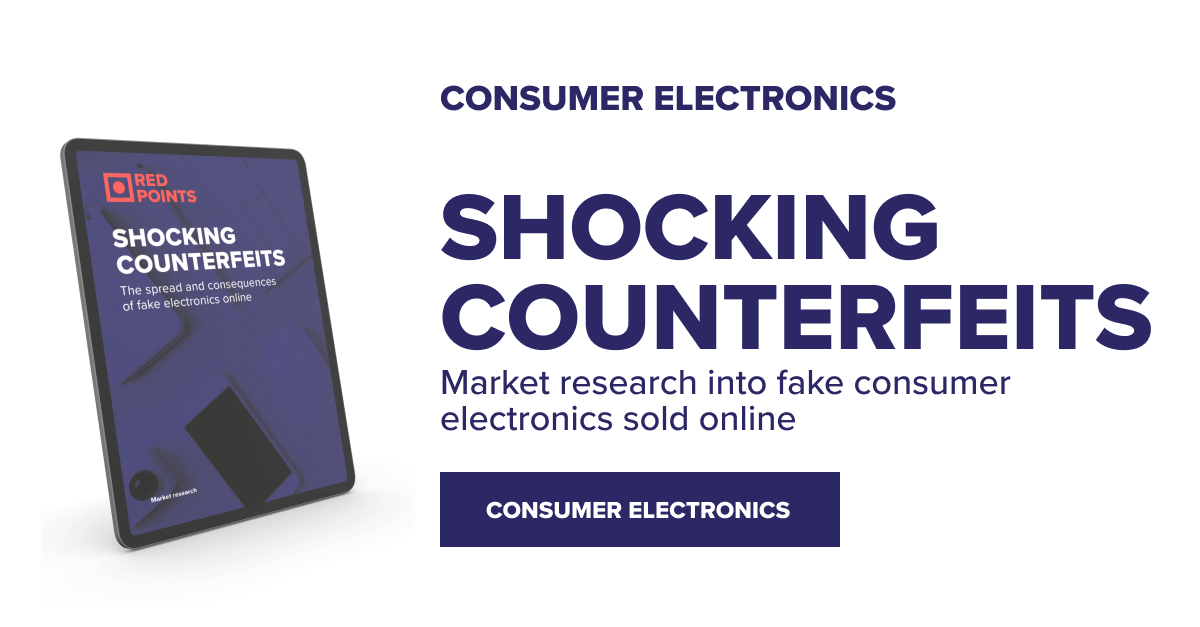 How to sell to China