Nominative Fair Use and Other Defenses to Trademark Infringement

Red Points' examination of the various legal defenses to lawsuits based on trademark infringement.

Trademarks allow trademark holders to identify and distinguish their products or services from their competitors' and indicate to their consumers that products or services bearing said marks come from a specific source and are of similar quality.  Given the important functions that trademarks serve, trademark owners are likely to bring trademark infringement actions against parties that use their trademarks or marks similar to their trademarks, which are likely to cause confusion in the minds of consumers.

However, there are several affirmative defenses available to a party sued for infringing on another's valid trademark. This article summarizes the affirmative defenses such as descriptive trademark fair use, nominative fair use, expressive use, non-commercial free speech, parody, comparative advertising and first sale doctrine available to a defendant when facing a trademark infringement cause of action in court.

Descriptive trademark fair use (15 U.S.C. § 1115(b)(4)) defense protects the rights of society at large to use words or images in their primary descriptive sense.  15 U.S.C. § 1115(b)(4) provides that the descriptive trademark fair use defense is available when one uses another's mark otherwise than as a trade or service mark, or if another's mark is used fairly and in good faith only to describe the goods or services or their geographic origin.

In KP Permanent Make-Up, Inc. v. Lasting Impression I, Inc., the U.S. Supreme Court noted that some possibility of consumer confusion compatible with fair use.  The Court stated that the following factors should be taken into account in determining fair use:

An example of descriptive trademark fair use is the use of the mark PIN in Pinterest Inc v Pintrips Inc. The court held that the PINTRIPS and PIN marks used by Pintrips did not infringe Pinterest's PIN and PINTEREST registered trademarks because the defendant's use of the PIN mark was descriptive of a feature of the service, that is the ability to pin locations on a map, not as a mark.  The court further stated that the availability of alternatives for the term “pin” for tagging locations on a map did not make the defendant's use of the mark less descriptive.

In the second circuit, nominative fair use is considered as a factor in determining the likelihood of confusion when evaluating the plaintiff's case for trademark infringement but not as a separate affirmative defense that the defendant can avail.

In the second circuit, under prong three, the user must not have implied affiliation as well as sponsorship or endorsement.  Whereas in the third circuit, where nominative fair use is a separate affirmative defense, under prong three, the defendant's conduct or language should reflect the true and accurate relationship between plaintiff's and defendant's products or services.

Expressive use of a mark, that is use of trademarks in expressive works such as plays, movies, books etc., can also serve as a defense to trademark infringement.

However, this defense is not available in all federal circuits. Some circuits have held that truly expressive use of a mark will not cause confusion in the minds of consumers, and therefore, the trademark holder would not succeed in making a showing of trademark infringement in the first place, negating any need for the defendant to assert expressive use as an affirmative defense.

The following are two tests courts use when determining whether the defendant can successfully avail the expressive use defense in a trademark infringement suit:

The First Amendment non-commercial free speech defense applies when the unauthorized use of another's mark is a part of a communicative message and not a source identifier, and the mark has entered the public discourse and become an integral part of its vocabulary.  Such marks assume a role outside the bounds of trademark law.

Trademark owners do not have the right to control public discourse when the public imbues their marks with a meaning beyond its source-identifying function. Where a mark assumes such cultural significance, First Amendment protections come into play.

For example, in Mattel, Inc. v. MCA Records, Inc., the portrayal of Barbie in the Aqua song as a perfect beauty idol with little independent thought was found to be non-commercial free speech use of the Barbie mark.

First Amendment defense also applies when the defendant's use of a mark is to parody the plaintiff's mark. Courts have found that a good parody conjures up the parodied trademark but does not confuse as to source or affiliation.

The first sale doctrine allows a defendant to resell a plaintiff trademark holder's goods as long as they are clearly labeled as being repackaged, so that they do not create point-of-sale or post-sale confusion.  For example, in Enesco Corp. v. Price/Costco Inc., the court found that Costco could repackage and sell the Enesco figurines, but that it was required to place labels on the packages that disclosed to the public that Costco had repackaged Enesco's original product so as to not infringe on the Enesco mark.

In conclusion, there are several affirmative defenses available to a party sued for infringing on another's valid trademark.  Both trademark holders and potential defendants should consider the availability of affirmative defenses to trademark infringement such as descriptive trademark fair use, nominative fair use, expressive use, non-commercial free speech, parody, comparative advertising and first sale doctrine available to a defendant when contemplating or potentially facing a trademark infringement lawsuit. 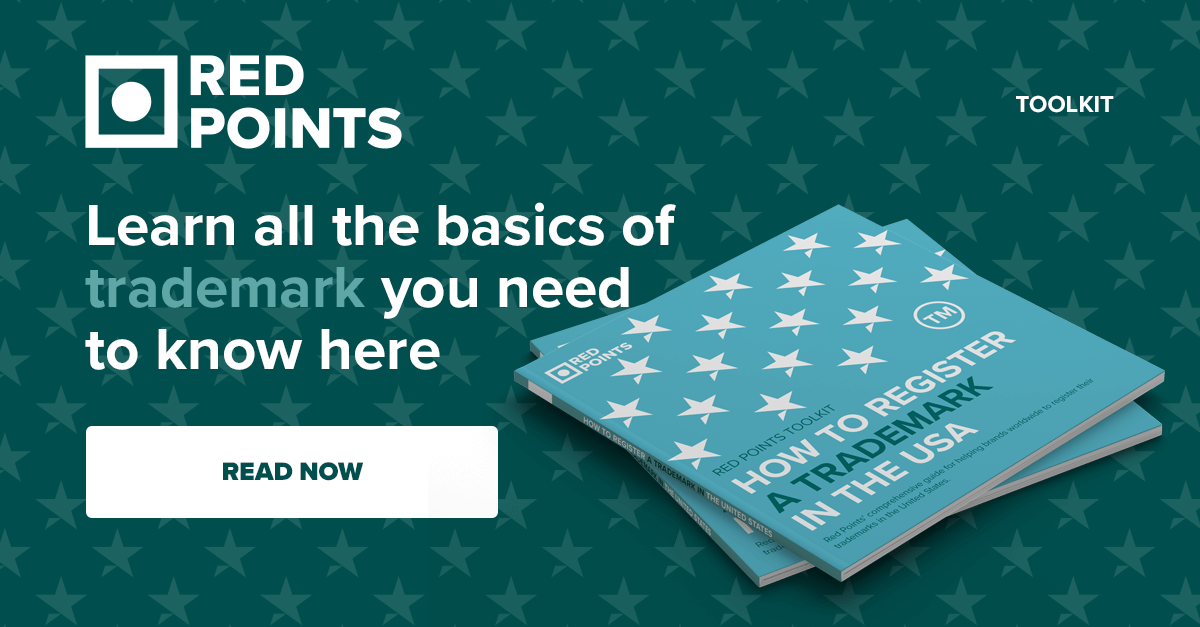 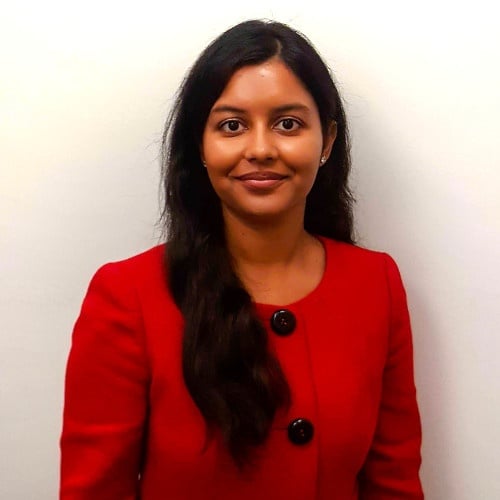