Red Points unwraps China’s counterfeit food scandals, which have caused toxic - and in some cases, fatal - damage to consumers and to the industry.

Many of you will remember 2013’s unfortunate horsemeat scandal. 2014 saw seizures of virgin olive oil masquerading as ‘extra-virgin’, 2015 saw an uproar in France following a fake cheese TV exposé, and in 2016 an array of New York City sushi joints were busted for tricking customers with mislabeled fish. The world of counterfeit food seems to be ever-present, adapting to food trends and sourcing novel ingredients in order to maximise profits.

So what does the future have in store for fake food? Well, plastic rice and carcinogenic seasoning, it seems.

In December over 100 bags of fake plastic rice were seized in Nigeria. The seizure followed plans by Nigerian customs to ban rice importation in order to support local growers and reduce inflation in the country, where it had become a rampant problem. Although Nigeria’s inflation rate has recently been dropping, and had seen an out-of-control acceleration following 2016’s flotation of the naira, it still has a long recovery ahead and could yet see further damage with a rise in counterfeit produce and illegal smuggling.

It is thought that the plastic rice originated from China, where counterfeit food is worryingly prevalent. Reports of Chinese plastic rice first surfaced in 2011, with synthetic resin reportedly added to potato to form grain shapes. Further scandals of Chinese food include seizures of ‘glowing’ contaminated pork, dyed soybeans masquerading as peas, and perhaps most ingeniously, walnut shells stuffed with concrete and then glued back together.

Chinese food scandals are nothing new

Unfortunately, food scandals in China have caused far greater damage than disappointment to nut aficionados. Some may recall China’s milk scandal in 2008, where melamine-adulterated milk sold by budget market leader Sanlu killed six infants and hospitalised over 50,000 more. The scandal, which caused a global media frenzy, fuelled by its concurrence with the Beijing Olympics, led to a rapid demise of the Sanlu brand but also harmed China’s milk trade irreparably. Many Chinese consumers today choose to import milk products from Australia and New Zealand.

Chinese consumer habits should be of particular interest to those interested in the global counterfeit market, as China is the main production and consumption point of counterfeits globally. The market, driven by competitive prices and efforts to siphon manufacturing costs in response to increasingly outsourced labor, sees most activity online. Ecommerce as an industry has been readily adopted by Chinese business and consumers alike, especially in larger cities where commercial property is expensive and convenience and budgeting a priority. Even the food sector has been impacted by the ecommerce bug, and currently China is the global leader for online grocery shopping, set to be worth US $178 billion by 2020. The trend has seen a steady increase since prominent online retailers Alibaba and JD began to offer options for online grocery shopping. This may trigger faint alarm bells in the heads of those more-educated in fake goods, if we recall Alibaba has gained much notoriety for its problems with counterfeits.

A recent bust of almost 50 Chinese factories selling counterfeit seasoning has only added fuel to the fire that is China’s counterfeit problem. Cancer-causing industrial salt and other toxic additives were discovered in soy sauces, stocks and seasonings packaged under global brand names such as Maggi, Knorr and Nestlé. The counterfeit factories, with a total worth of over US $14 million, shipped products all over China, and caused uproar among burned consumers who moved to criticise China’s Food and Drug Administration.

Can fake food be stopped?

Counterfeit food unfortunately is an increasing global issue. The gravity of the situation is such that from fraudulent honey to fake alcohol, it’s likely that every person has consumed phony products at some point. With regard to a solution, retailers have found some success with software-based efforts - Trust Codes is an app that allows customers to scan QR codes to check a product’s origin and authenticity, delivering intelligence to the original manufacturer where a counterfeit is detected. The software has already uncovered a scheme by a Russian counterfeiting ring that intended to sell fake infant formula to China.

But counterfeits online may prove more difficult to control, and unfortunately it is typically not global corporations but small companies that are most damaged by the global counterfeit market. Consumers can do their part by reporting any counterfeit products they see online or in-store (see: how to report counterfeit products), but on a commercial scale manual search-and-reporting is incredibly time-consuming. Businesses would best place their efforts in first moving to understand their specific problem, including area and level of counterfeit, and investing in a tech solution that automates search and removal from ecommerce platforms. 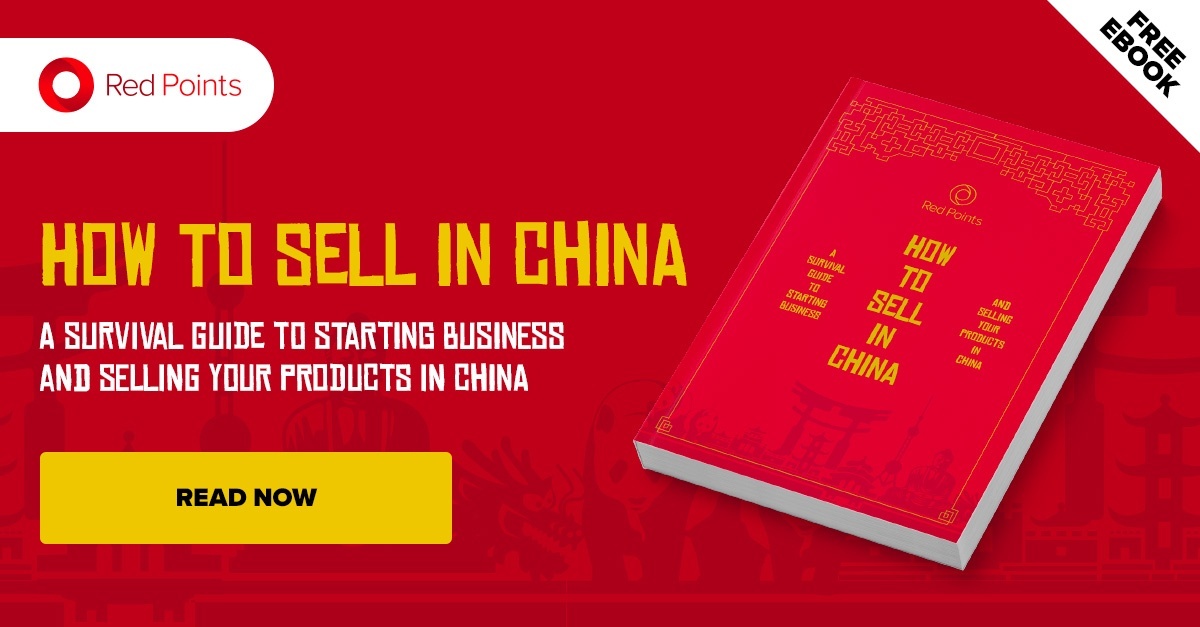