Is a person who wears fake Gucci sunglasses more dishonest than a person wearing a genuine pair, and If so, why should we care?

Dan Ariely, in his book, The (Honest) Truth About Dishonesty explains why making one moral exception can lead us to compromise other standards. To understand this premise, we must first begin by explaining the concept of self-signalling.

How do we know we are honest?

“Self-signalling”, as Professor Ariely calls it, is a theory that asserts people are inherently bad at knowing themselves. He goes on to explain that we are only able to judge ourselves in the same way we judge others, through actions and indicators. In order to believe we are the people that we think we are, we must provide ourselves with clues or signals that reaffirm our opinions about ourselves.

For example, if we believe we are kind and caring people then perhaps we will donate money to charity; this action confirms our belief that we are those qualities. The same principle applies to negative attributes.

To prove this, Professor Ariely conducted a number of experiments. All students were given real designer sunglasses; however, one group was given sunglasses with the label "real", one with the label "fake" and the third group was told nothing. After being instructed to wear the glasses and test them, participants were then asked to complete a test, in which they would be financially rewarded, with a larger payment for a better score. At the end of the test, participants had to report their score after shredding their answer paper, thereby destroying any evidence, providing the participants with the opportunity to inflate their score. The result was that many participants cheated, but not by the same margin. The study suggested that those who wore the counterfeit glasses (or were told they were counterfeit) inflated their scores much more. In fact, 30% of the participants who wore the “real” labelled sunglasses cheated compared to 73% of participants who wore the “fake” labelled sunglasses.

This, combined with another psychological phenomenon referred to as the “What the hell” factor, makes us prone to dishonesty after one morally compromising action.

What the hell, have another cake

Imagine yourself on a diet, but you are presented with a buffet of treats. You decide to allow yourself to break the rules just a little; but how many of us can honestly say that they would stop after one mouthful of ice-cream? Most of us would allow ourselves free reign on the treats, as our diet was already broken for that day. The “what-the-hell” rule means that once a rule or standard is compromised, we find it much more difficult to justify the continuation of that rule or find it easier to allow the breaking of that rule for a period of time.

In a separate experiment, participants (some given fake-labelled sunglasses, some real-labelled and some told nothing) were asked to judge which box had more dots, the left or the right. They were informed they would receive money every time they chose the left side, regardless of whether it was correct or not. After a few mistakes, most participants start to cheat due to the “what-the-hell effect”, but findings showed that those wearing the fake-labelled sunglasses cheated much more than the other participants.

Can counterfeits lead to corruption?

Professor Dan Ariely links these two factors to prove that once we signal to ourselves that we break the rules, we are much more likely to do so. And, once we compromise our moral standards, even with something as benign as a counterfeit pair of sunglasses, we find it easier to lie in other contexts.

Red Points' own research into counterfeits and consumer behaviour suggests similar results. A Red Points' study on counterfeits and outdoor apparel customers, found that customers had bought a fake were much more likely to do so again, and even recommend it as an inexpensive alternative. So in response to the question: Do counterfeits make people more dishonest? well, yes but does it matter?

This may appear to be an interesting but otherwise irrelevant finding. However, if these principles were applied to large populations, this could be fertile ground for all sorts of corruption and dishonest behaviour. It is myth that we need to lie on a large scale to have a significant economic impact, quite the opposite; it only takes for everyone to lie by a small amount. If counterfeits help people to compromise their own moral standards or break the rules, this could mean that small scale cheating would become more common, which is a problem for everyone. In an interview with the University of Pennsylvania, Professor Ariely goes on to explain, why little acts of cheating are more damaging than "big cheaters":

Afra Raymond draws similar conclusions about the incremental effect of dishonesty in his TED talk, 3 myths about corruption. While it is unlikely that a counterfeit pair of sunglasses will be the start of a slippery slope to an immoral life, it is food for thought on how seemingly harmless actions can lead us to compromise more than we intended to. When spread across groups of people or professions, dishonestly can have devastating effects. 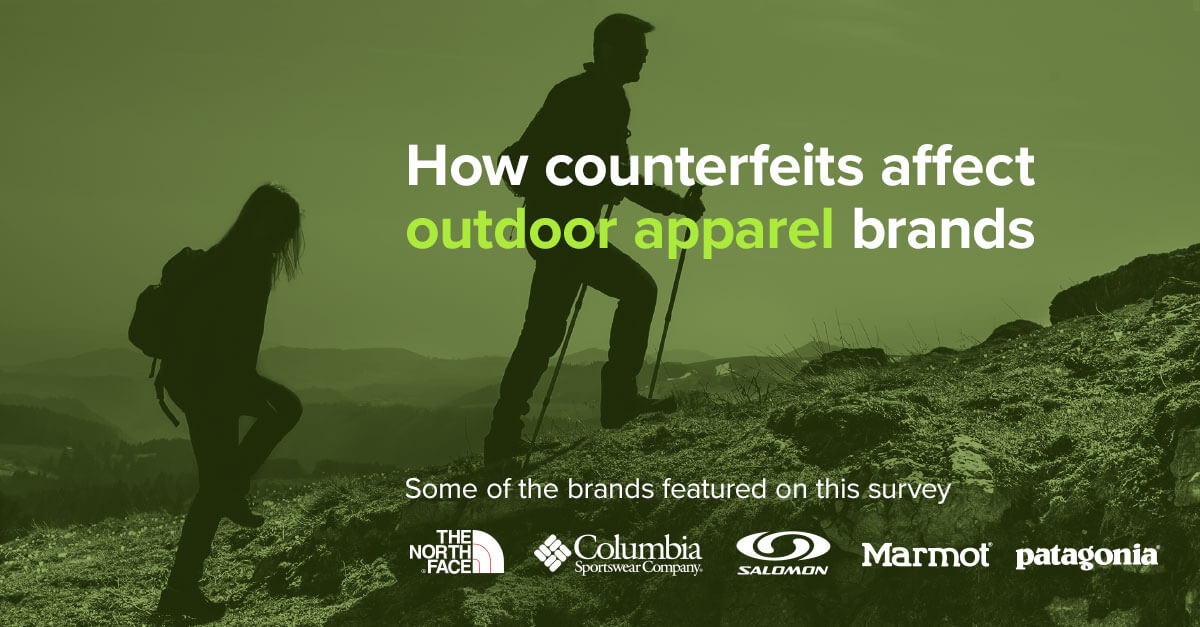