COVID-19: How brands can seize online video opportunity on Youtube

Although Coronavirus has had a major impact on the economy as a whole, it’s also creating unique opportunities for businesses to take advantage of the full potential that the Internet has to offer.

A survey conducted by GlobalWebIndex among people aged between 16 to 64 shows that respondents spent more time on their mobile phones compared to the weeks before the confinement.

In March, it was also confirmed that Facebook was the social network that emerged among the favorites with 2,498 million views, followed by YouTube and WhatsApp, both with 2,000 million. Additionally, active users on social media also experienced overall growth in the first three months of 2020, allowing companies to collect more comprehensive information from their audience.

However, as digital consumer data continues to rise, ad investments have dropped, and with them the cost of advertising. According to data provided by the Wall Street Journal, the platforms that have impacted the most have been YouTube, Facebook, and Instagram.

With more people spending time on the Internet and social media sites, and the drop in advertising cost this represents a critical time for companies to invest in digital marketing.

Youtube's strategy during the quarantine

According to Alexa, since the start of the confinement, YouTube has been crowned the second app with the most views (only after Facebook) and the first to accumulate more hours of interaction, with about 13 million minutes per day. In other words, millions of people spend a large part of their time browsing the platform looking for new content of interest.

Due to the current situation, YouTube integrated the hashtag #StayHome, motivating YouTubers to send a positive message of responsibility to their followers, creating more content for them and inviting users to share their quarantine time on the platform.

YouTube also created the #WithMe initiative. Knowing that this situation can create a sense of isolation, YouTube was inspired by the #StudyWithMe movement, started by students seeking to share and help each other, to create 'at home #WithMe', a section where you can find content to make the quarantine more enjoyable (playlists with physical exercises, activities to do at home, cooking recipes, information on the situation of the Covid-19, etc).

For children, YouTube echoed the YouTube Kids category, which allows users to view content specifically aimed at children under the age of 13. Thus, the platform provides unlimited hours of entertainment, crafts, education, and fun, with the security provided by parental protection and a timer to control the hours of Internet consumption.

How can companies take advantage of this growth?

The pandemic has paralyzed much of the world's economic activity. But one thing is clear, sooner or later this situation will be left behind and the economy will reactivate, and for this reason, one must keep an eye on the future.

There is a wide range of options when it comes to investing in Internet advertising, ranging from Display Ads to Social Network promotions. However, an option that has proven successful these days is YouTube. For example, it can be used to create a channel to build a community or for those who already have an account to find new ways to surprise and develop more content.

A great example of a company that has been able to maximize this unique opportunity is LaLiga. One of the most affected sectors has undoubtedly been the sports industry. Matches, tournaments, training sessions, have all been suspended without further notice. Given the lack of activity and general presence in the media, LaLiga, in collaboration with the announcer and influencer Ibai Llanos, has created the #LaLigaSantanderChallenge initiative. Players from different clubs would face off in a FIFA20 online charity tournament During the transmission, people were free to make donations in favor of the fight against Covid-19.

Another great example of another industry affected by the pandemic has been the cinema industry. Over the past months, movie releases have been halted, production pauses, and large festivals forced to be postponed indefinitely.

However, in an effort to overcome the ongoing crisis, Tribeca Enterprises and YouTube announced the union of several film festivals to offer a single festival in which they will merge to offer the films that were presented this 2020. In honor of the union, the festival has been baptized “We Are One ”and will include, among others, the Cannes, Venice and Berlin festivals. Like LaLiga initiative, this broadcast will be free for those who want to enjoy it and will include an option for donations in favor of the fight against Covid-19.

In this way, both LaLiga and Tribeca Enterprises managed to bring together different entities in a single event through YouTube, allowing them not only to maintain their online presence but also to improve their public image.

The current situation should not be seen as an excuse to remain idle. It’s time for businesses to seize the opportunity to reinvent themselves and look for new digital opportunities to bring their company closer to its customers so that once this situation is over, these actions will be positively remembered by users. 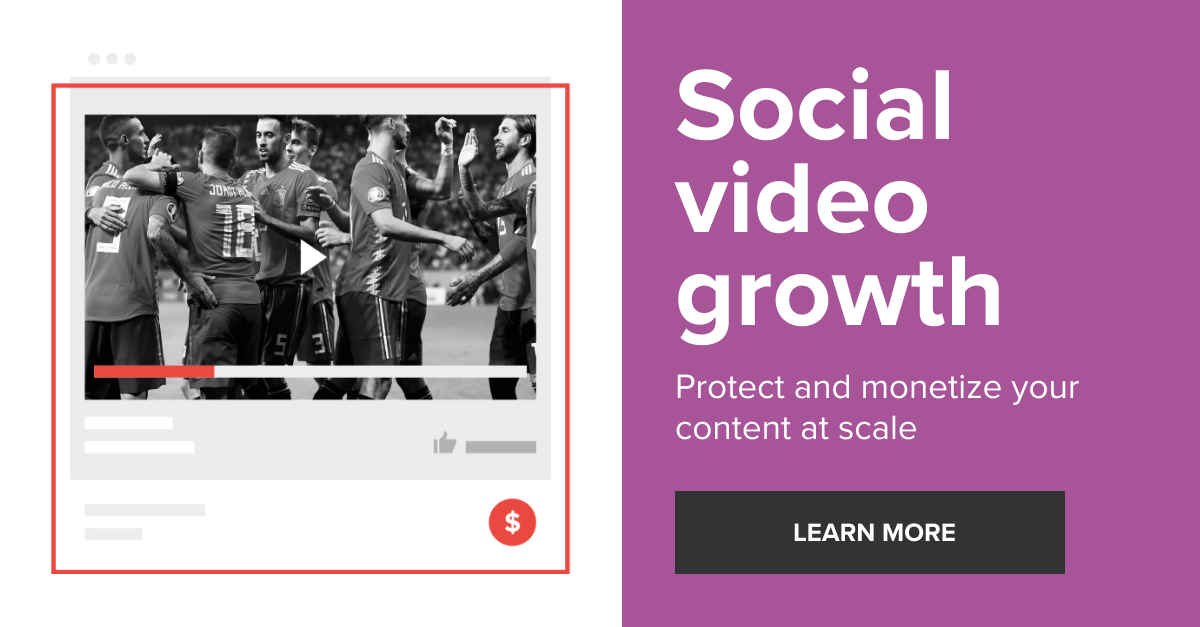 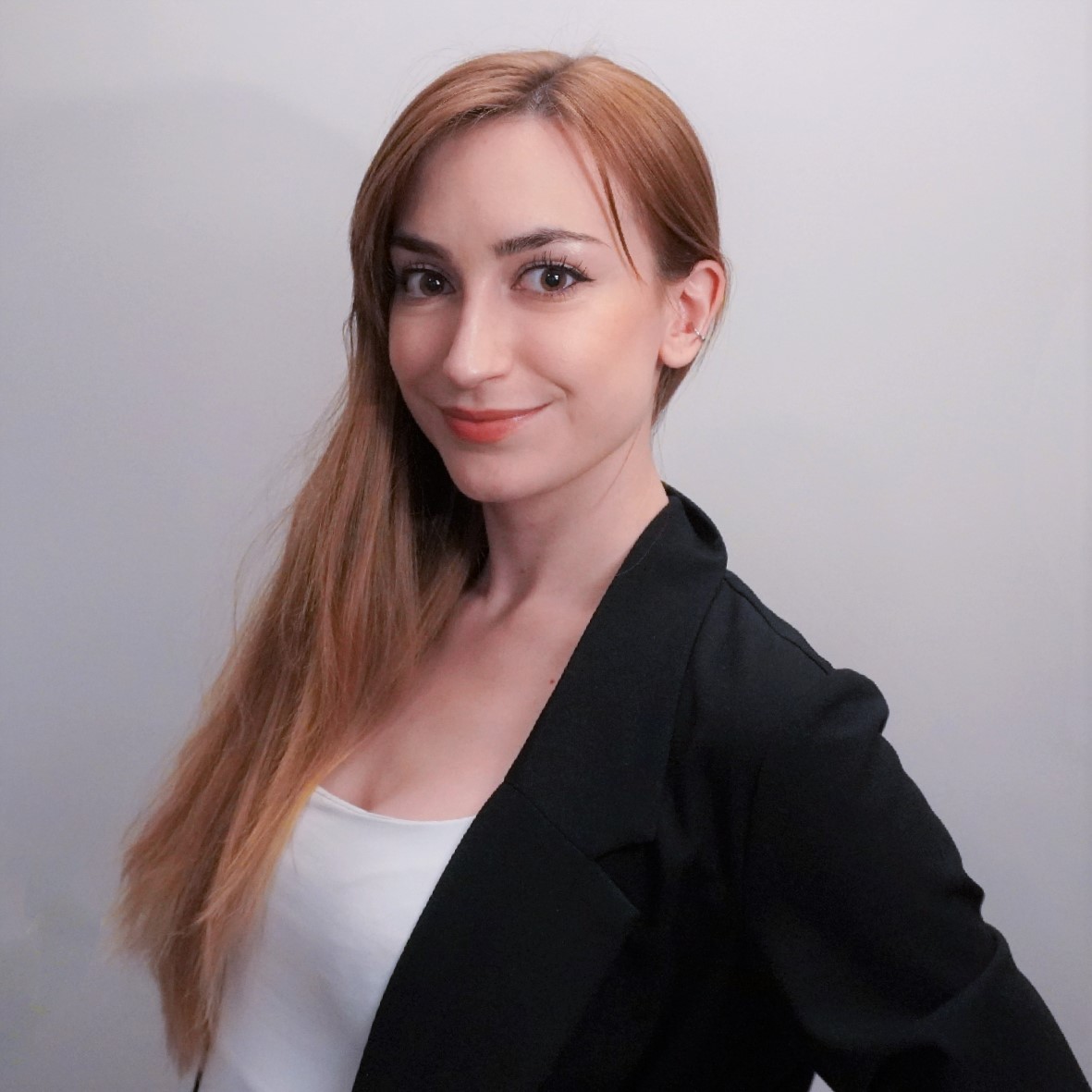 Elena Sorribas has graduated in Audiovisual Comunication at UOC - Universitat Oberta de Catalunya. I enjoy being aware of emerging trends in social networks, especially YouTube. I am also passionate about the audiovisual world. I worked at Albiñana Films Production Company (advertising producer) in the casting department in 2018. Currently, I optimize and manage sport channel accounts at Red Points since 2019