Counterfeit products now account for 3.3% of global trade. A percentage that increments with every research that is published. While technology today may help locate IP infringers and take down their counterfeit goods, there’s a factor that is still hard for brands to control: the price that convinces consumers into buying fakes.

There might be a lack of awareness from consumers, but what Red Points has observed throughout extensive market research in various industries is that when the price is right, consumers are convinced in buying a counterfeit.

This article provides an outline of the market research on how the pricing of counterfeits directly influences consumer behavior.

When it comes to counterfeit designer clothing, the price seems to be the most influential factor in making a purchase, with almost 20% willing to buy a counterfeit if the fake product was less than 25% of the RRP. The high price tag associated with designer clothing is what drives consumers to fakes. Those who cannot afford the authentic version opt for a lesser quality version of these to keep up with trends.

There is also a rise in communities such as “fashion Reps” on reddit, which attempt to somewhat justify the counterfeit industry. With 22% of users on this platform aged between 18-25, this younger generation is exposed to an array of “trusted” sources of fakes. This community that keeps on growing has members ordering and rating the quality of products, so that other members buy with more confidence of quality. In the long run, this could mean higher sales in counterfeit fashion as it begins to democratize amongst the younger generation.

For this industry, buying counterfeits seems to be more widely accepted than the designer clothing industry. Paying less than 50% of the original version’s RRP was the most popular choice, with 23% of respondents opting for this percentage. Once again, the rise in online groups such as “repsneakers” on Reddit could also support this ease of purchase. There is also a high prevalence of counterfeit sportswear being sold on social media also.

Overall, 14% said it would need to be less than 75% of the RRP. Considering the dangers of these products on young children, it’s clear that it is an industry that needs to have stronger communication about the dangers implicated with a fake baby toy.

Compared to other industries, the adult toy industry’s consumers are less reluctant to buy the fake version. Only 27% of respondents said they would never buy a fake adult toy. These type of products are largely bought online, which might imply that the risks of a counterfeit adult toy might not be regarded as much as others. These products remain discreet, which might imply the difficulty in communicating the dangers of fake versions.

This was where consumers showed more caution, with 72% answering that they would never buy counterfeit consumer electronics. It could be said that the dangers of these types of electronic products are more widespread among consumers.

The right price for considering a counterfeit

In terms of the optimal price or discount, the studies would indicate the most enticing discount being in the region of 50%. It could be that any lower, and quality concerns begin to outweigh the saved money, and too high above 50%, the lower-quality product loses its main appeal.

The key take away for brands is that counterfeits priced at around 50% of their RRP are the items likely to start diverting sales. This is the price point where most of their consumers would start to consider the benefits of saving money worth the risk of buying a counterfeit.

We can see this reflected in real-world cases. For example, Mighty Mug sells an innovative mug that grips to surfaces, preventing the mug from accidentally being knocked over. The mugs retail at around $25 and Red Points’ research showed that the most sold counterfeit listings contained fake versions of mighty mugs priced between $10-14, comfortably within the 50% region.

The most dangerous counterfeits are those that appear similar to the authentic product but are of lower quality. A product like a travel mug, at 50% of retail price, is very likely to superficially appear the same as the genuine product. The downside for the consumer is that the quality of the mug is unlikely to be anywhere near as good. The apparent similarity is misleading and doesn’t only result in potential customers buying a fake instead of a real mug, but the inferior quality could result in sustained damage to a brand’s image, specifically because of this similarity.

Despite the wide global spread of counterfeit products, not all counterfeit products are made equal: both in terms of quality and potential negative impacts on the user. As the graphs and examples have shown, the price point at which a counterfeit starts to become appealing is at 50% of the normal price.

This lures customers away, a brand primary focus should be on targeting the mid-range counterfeits, as they pose the greatest threat. However, as we saw in the designer clothing items, industries with luxury price tags are likely to suffer from counterfeits priced significantly lower than the real item.

Consumers who buy luxury brands have the disposable income for their these statement pieces and so the opportunity to save 50% by buying fake is unlikely to entice them, and those consumers who buy fake luxury products at 20% of the real value were unlikely to ever be in a position to buy the real product. After all, most consumers would suspect that $5 Rolex is not indicative of a real Rolex’s quality, but can the same be said for a travel mug at priced $15 instead of $25?

The cheaper, fake alternative of a normal priced product could be perceived by unaware customers as able function just as well. It is therefore fair to conclude that discounted products are more dangerous for brands with moderate price tags or brands that do not have a luxury focus and price tag. For consumer goods producers this is deeply concerned, while counterfeits undermine the brand value of any brand, they erode redirect the sales of products priced at non-luxury levels. 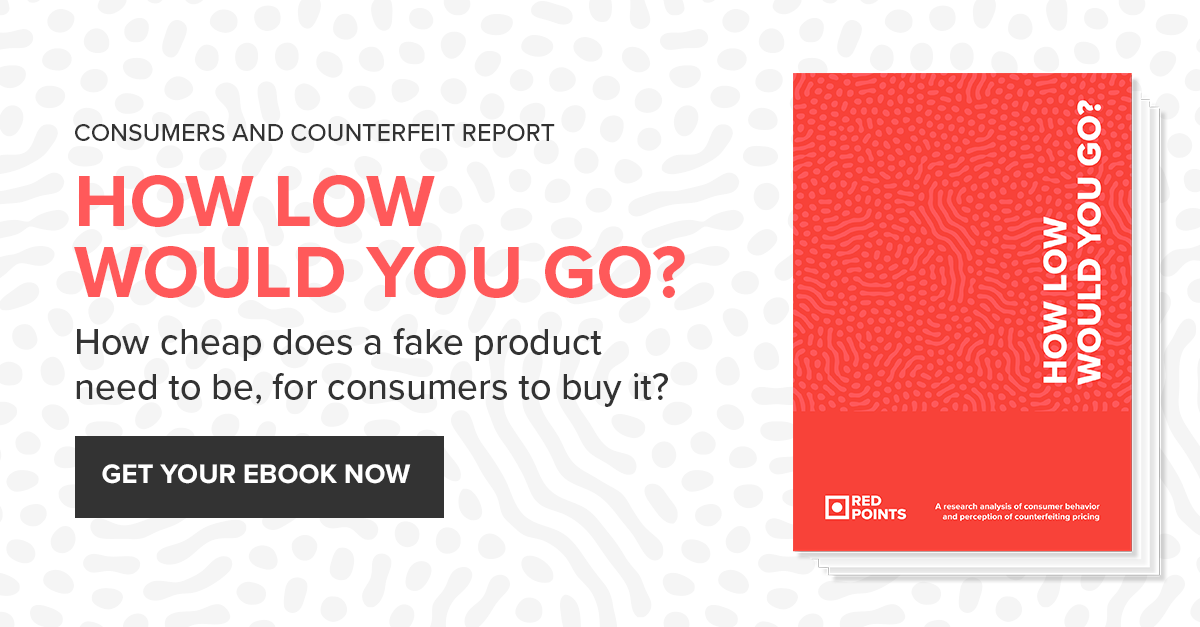 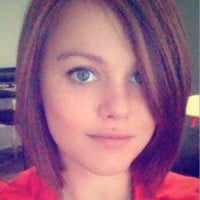