Textbooks and academic journals have unwittingly provoked a market for pirate book websites. Is it too late to save the hurting publishing industry?

The publishing industry is stuck in a fearful dystopia. Print is dying, TV reigns, and piracy is out of control.

We have previously written on how eBook readers are challenging traditional publishing by making books into intangible and highly replicable forms of content. Book piracy is harmful, damaging the chances of success for many emerging authors and subjecting the world to yet more romance bestsellers.

The scope of the textbook piracy problem

In an unfortunate catch-22, high book prices tempt consumers to piracy, which in turn drives book prices higher. This is especially true for university textbooks, which have seen price increases of 1500% over the last fifty years, a rate three times higher than inflation alone could explain. Given that the principal consumers of college textbooks are cash-strapped millennials, it’s hardly a surprise that textbook and academic journal publishers are now struggling to stay afloat due to rampant piracy.

Elsewhere in publishing, books are being bailed out to some extent. Amazon’s Kindle Unlimited and Scribd offer eBook subscription services, and Audible an audiobook equivalent. Project Gutenberg publishes ebooks where the copyright term has expired or the rights owner has granted permission. Cheap college textbooks, however, are harder to come by. It is not rare for textbooks to cost $300, and used copies are a tricky alternative as professors tend to specify specific editions, released every couple of years.

For this reason, more students and researchers are turning over to the dark side. Sci-Hub, dubbed ‘The Pirate Bay for scientists’ is a major website for pirated academia, offering unlimited access to 65 million research papers. Academic publishers have declared war on the site, with a $4.8 million fine and injunction declared last week after Sci-Hub’s operator failed to show up in court.

Whilst it’s a truth universally acknowledged that free content is piracy’s principal attraction, it’s possible also that consumers would be willing to pay for legitimate textbooks if they were equally accessible, and at affordable costs. One Sci-Hub visitor profiled by Science Magazine certainly falls within this bracket - PhD student Meysam Rahimi turned to Sci-Hub after calculating that his thesis reading costs would add up to $1000 a week, as he would have to purchase many pieces of content from a multiplicity of publishers.

Sci-Hub’s popularity is possibly indicative of a consumer demand for a ‘Netflix for textbooks’ service for students and researchers, that would gather content in one place for an affordable subscription price. Currently, there are websites like Chegg and Booksrun which offer textbooks for purchase or long-term rental for affordable prices  - but since these rely on a reselling market they too are responsible for high-priced new textbooks. Five of the major academic publishers together formed CourseSmart - now Vital Source - as an official service for renting new textbooks physically and digitally, but the prices far exceed its competitors.

There has been recent traction in ‘open textbooks’: a solution whereby digital textbooks and journals would be available as free downloads for students, but physical editions would only be available at a price, of around $20. If implemented successfully the pirate market would practically cease to exist, as it relies solely on digital content - but there would still be an incentive for students to buy physical editions of textbooks, superior for studying purposes. A study found that 82% of students supported this solution, but open publishers must compete with major publications and  reform long-established syllabuses, so the scheme will inevitably take some time to roll out fully.

Going digital is indisputably the cause of book piracy but it is also the sole solution as consumer expectations tend toward it. Textbook and journal publishers should work to incentivise legitimate purchasers by developing digital connections, but they should also increase access to official content and limit availability of illegitimate content in a multi-tiered strategy. Pirate websites that profit off others’ work will always be viewed as unethical, but there needs to be a further incentive for price-conscious students to buy genuine and form new habits accordingly.

What is paramount is to recognise that the market is changing, and the best course of action is to evolve alongside it. After all, when today fails to offer the justification for hope, tomorrow becomes the only grail worth pursuing. 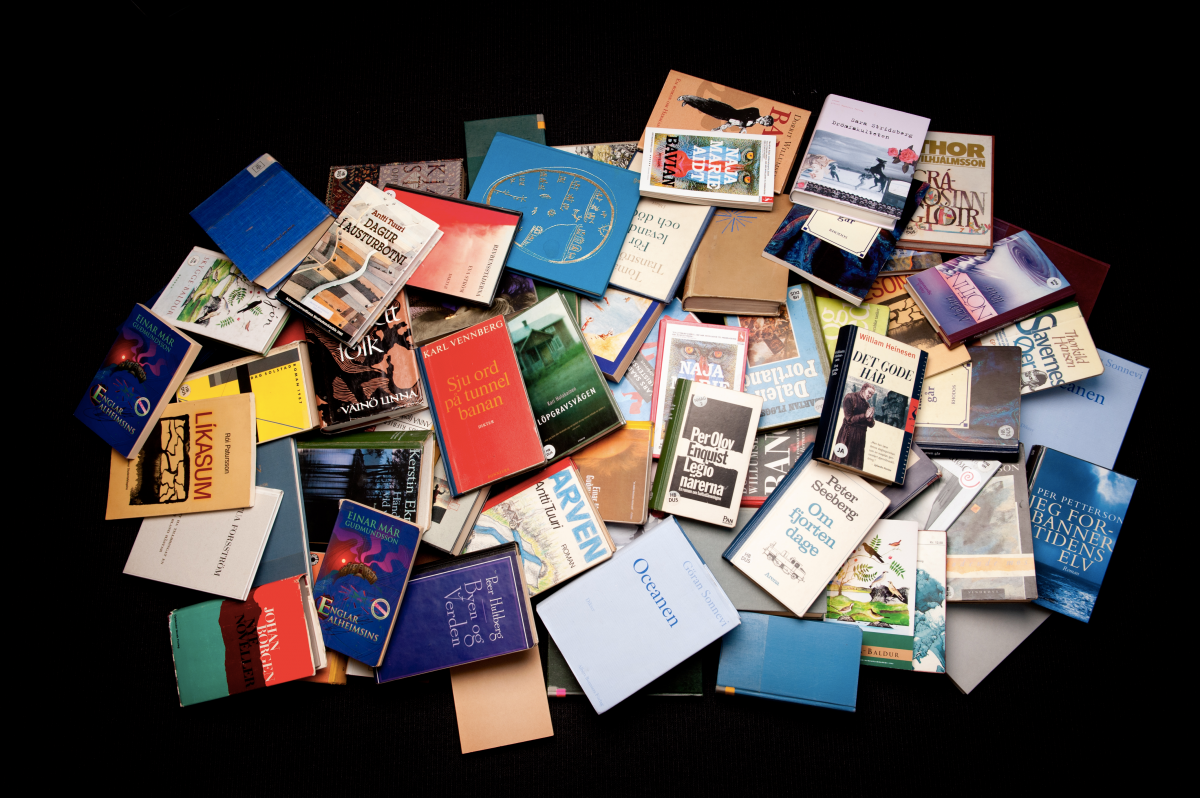